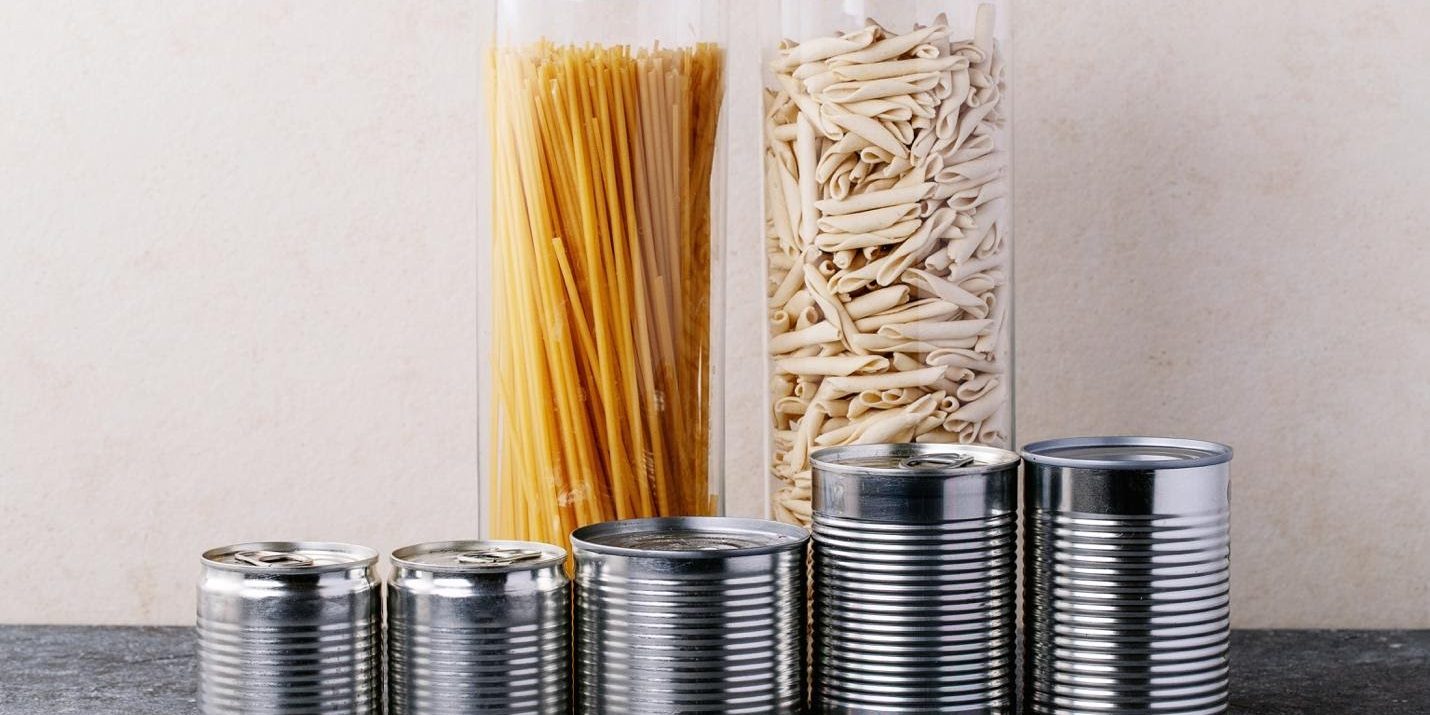 How do heavy metals get into your body?

You likely ingest heavy metals on a fairly regular basis without even knowing it. From your “silver” amalgam fillings to the tuna steak on your dinner plate (both mercury sources) to lead pipes in your basement that supply your drinking water, heavy metals exist around you, and you DO get exposed to heavy metal toxicity! Practicing integrative health coaching in LA has taught me that many people have some level of toxic heavy metal burden.

What are heavy metals?

By atomic weight, heavy metals are the heavier elements on the periodic chart. They include chromium, aluminum, mercury, lead, arsenic, cadmium, and many others.

Which are the toxic metals and how could I have been exposed?

The more widespread toxic metals are:

Mercury: Mercury is found in all fish except the smallest, like smelt and sardines. It is especially prevalent in tuna, swordfish, cod, halibut, sea bass, and all forms of seafood. It also exists in any amalgam fillings found in your teeth, which are composed of approximately 50% mercury. These so-called “silver” fillings continually release toxic mercury into your saliva, especially when you chew gum or drink hot liquids. Daily, each filling can release as much as 17 ug of mercury vapor. Over time, this has a cumulative effect in the body. I’ve found as a personal health coach, LA clients of mine frequently suffer from mercury toxicity.

Lead: Lead was a common ingredient in paint until 1978, and it is still on the wall paint coatings in many houses. Sanding off old paint releases lead particles, and children at play may pick at and eat old paint chips. Many households still have lead water pipes, which allow the metal to seep into drinking water, making the water toxic. Another source of lead is certain paint glazed china.

Arsenic: Arsenic is commonly found in the earth, sometimes leaching into groundwater. People use arsenic compounds as insecticides, herbicides, and wood preservatives. Shockingly, arsenic compounds are frequently put into animal feed. Recently, scientists have found rice to have high levels of arsenic.

Cadmium: Although its use is declining, cadmium is frequently used as a paint pigment. In 2010, McDonald’s had to recall 12 million “Shrek” drinking cups because their paint contained cadmium. In addition to paint, both cigarette smoke and e-cigarettes are major causes of environmental cadmium exposure.

Aluminum: Aluminum is the most common toxicity found in hair tissue mineral analysis tests, and it is everywhere! Deodorants and toothpaste frequently contain aluminum compounds. We drink from aluminum cans, cook in aluminum cookware and wrap our food in aluminum foil. Studies have linked frequent exposure to high levels of aluminum to neurotoxicity, Alzheimer’s disease, and breast cancer.

When you have acute exposure to a large dose of heavy metal, you get heavy metal toxicity. Such exposure results in severe symptoms that require being hospitalized and undergoing detoxification treatment (chelation therapy). But heavy metals can build up in your body slowly over many years. As your body normally cannot excrete them, taking in small doses of these metals over a long period of time will result in a heavy metal burden (also known as heavy metal overload). This creates a cumulative poisoning effect.

What symptoms does heavy metal toxicity cause?

In my experience as a Los Angeles health coach, doctors frequently overlook heavy metal burden because its symptoms often resemble those of other common illnesses. But if my clients suffer from any of the following symptoms on a regular basis, I tell them they should seriously consider heavy metal overload as a potential root cause:

What can I do about heavy metal exposure?

I can help you as a practitioner of functional medicine. Los Angeles residents or those who welcome a remote health coach, LA, can get tested for heavy metal exposure. EquiLife, a leader in the functional medicine testing space, supplies the Complete Toxic Heavy Metals Test which includes a 30-Minute Health Coaching Call to discuss your results. This test uses two methods: dried urine and blood spot. Just follow the simple collection instructions for both sample methods. Once you have your results, you can begin to safely chelate the metals from your body with Dr. Cabral’s Heavy Metals Detox Protocol. But I advise you to do this only under the care of a professional. Heavy metals detox should not be taken casually.
If you have amalgam fillings, the best thing you can do is to have them replaced with safe filling materials (tooth colored composites that do not contain Bisphenol-A). Make sure that your dentist follows The International Academy of Oral Medicine and Toxicology (IAOMT) protocols for safe filling removal.